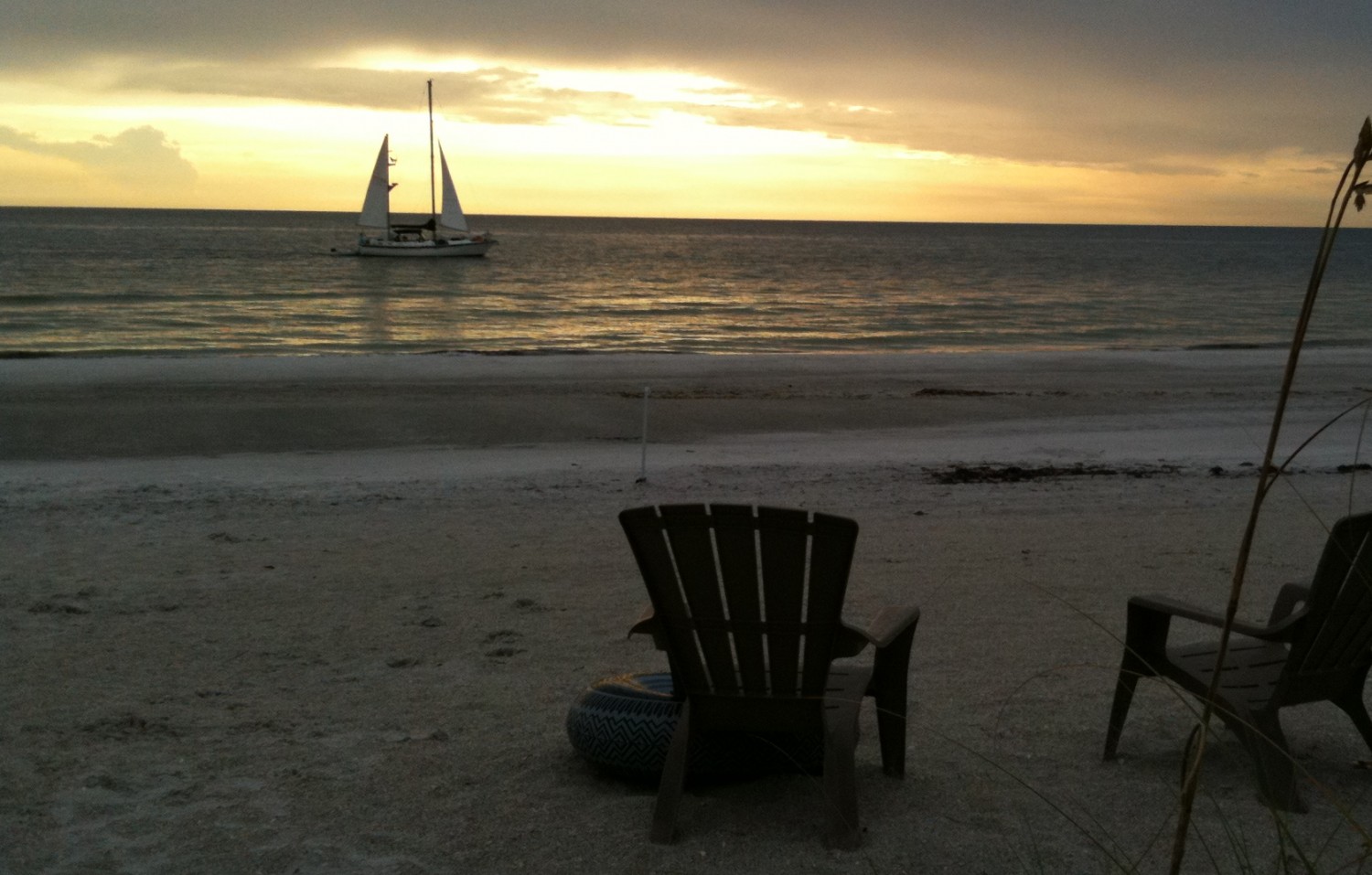 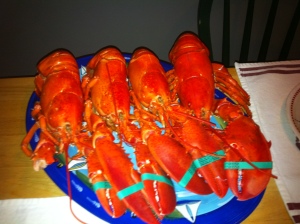 Gift from the Sea. We buy these right of the lobster boats in Galilee, RI near the Block Island Ferry – fresh – and steam them in the back yard the same day. 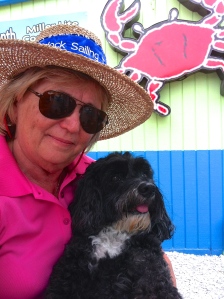 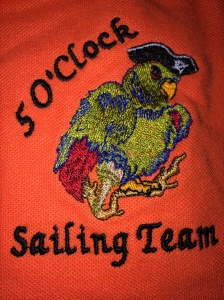 Self proclaimed Captain of this all female team. We are somewhere – just like its always 5 o’clock somewhere. 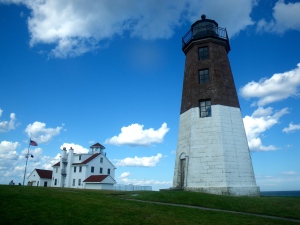 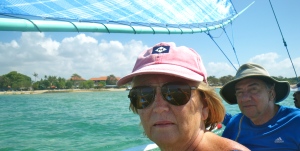 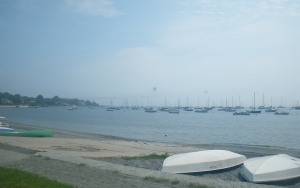 Jamestown, RI looking at the Newport Bridge on a foggy summer morning 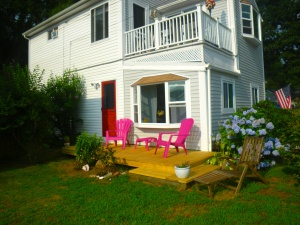 Our pocket palace, Avalon on the Narrow River, RI 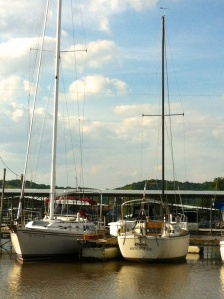 Ex Libris and Sand Piper (our former boat – now Pickerings) at flood spring 2014 – river is over the road. 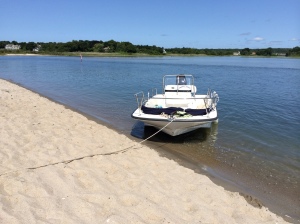 Finn (as in Huck and an homage to Moby Dick’s) our 15′ Montauk Boston Whaler at the mouth of the Narrow RIver where it meets Narragansett Bay, RI 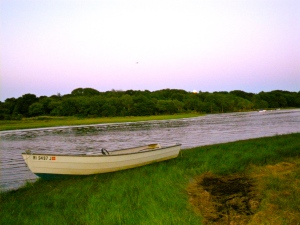 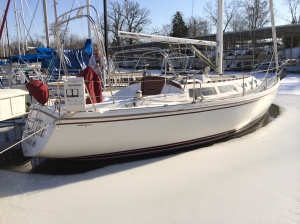 You think your butt’s cold? Ex Libris in her winter berth blanketed by ice. 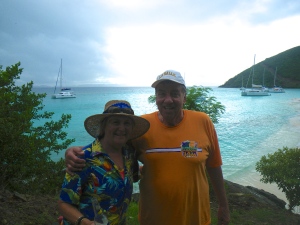 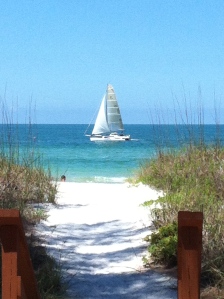 Sailing by our deck on Indian Rocks Beach, Gulf of Mexico FL 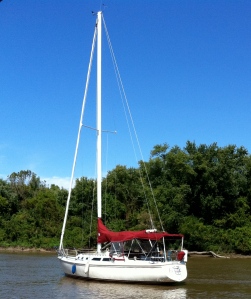 Ex Libris behind Slim Island on the Mississippi River. Ready to throw down the hook and spend the night. 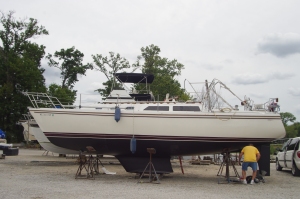 Ex Libris under repair for nearly a year while we fought Boat US who didn’t believe she was struck by lightening in her slip. She was and finally they believed and honored our claim. At Port Charles Marina/Yacht Club. 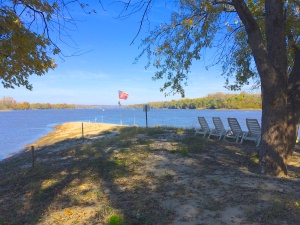 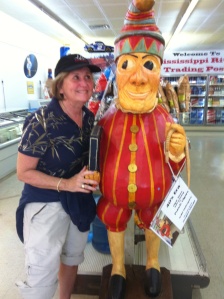 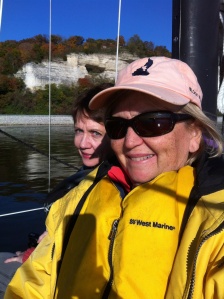 Aboard Sandpiper with Connie, Alton Pool 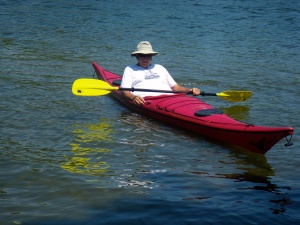 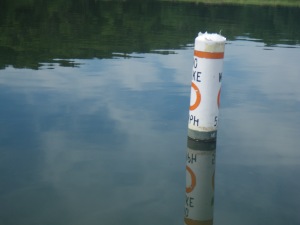 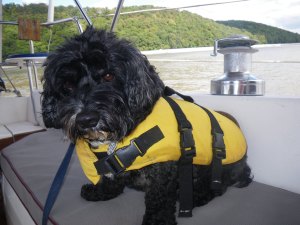 Marina (she was too small to be Yacht Club) aboard Ex Libris. She wears her jacket compliantly because she found falling over board to be pretty scary. 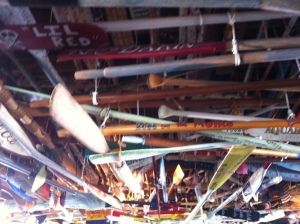 The Oar – our favorite feeding hole on Block Island